TURN FALLING INTO FLYING. PLAN B 2017

Gladly informing you, that PLAN B 2017 has officially started and although it’s taking place a bit later than last year, it’s going to be much cooler. Literally, for winter is coming! Just kiddin’. : ) It’s going to be really, we mean REALLY cool and massive, since this year a few other cities have joined the movement and creating a true whirl. This year’s PLAN B goes under the official tagline ‘Turn Falling Into Flying’ that means that we are going to study how to transform a challenge into an opportunity, and going to meet people who have succeed in that skill of making AWEsome out of SOMEthing, creating rockets out of cardboard boxes — well, you know, turning shit into THE REAL shit!

First PLAN B Intro Night has happened on 30/09 in Kharkiv, now meet you in

Ah, and one more thing you’ll learn this year: people are the best drug. Come and get high! 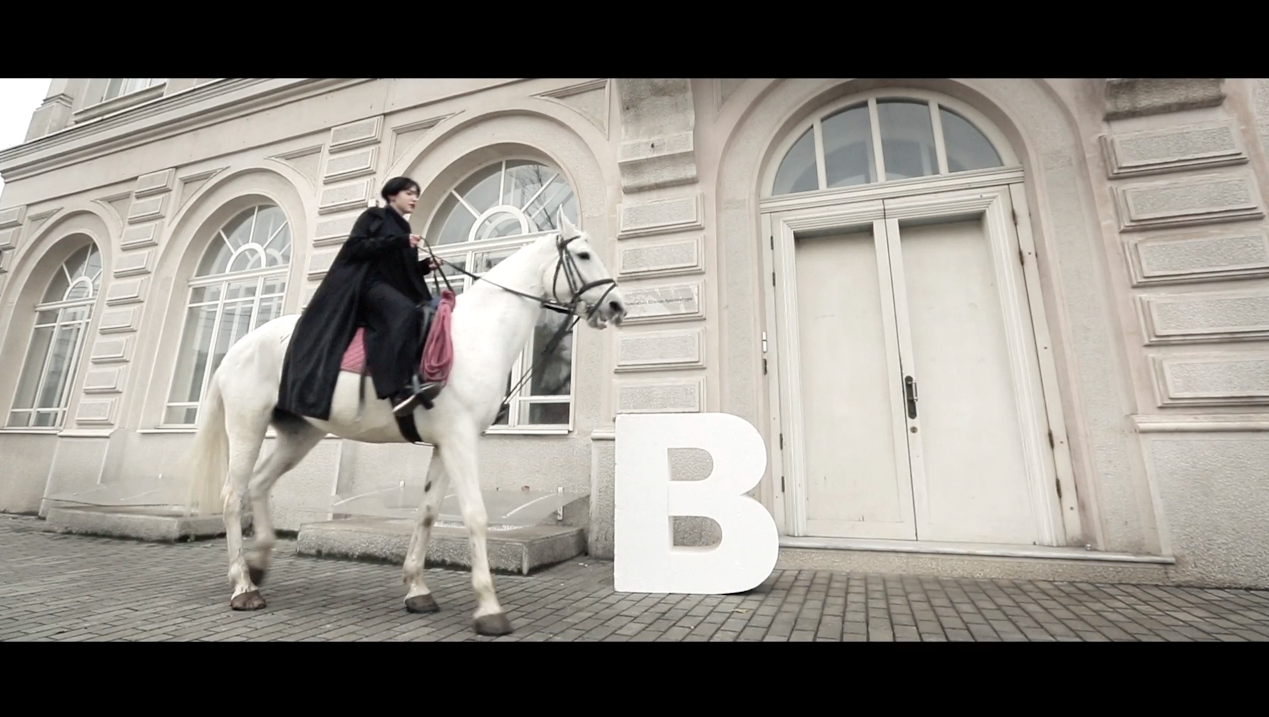 TURN SHIT INTO THE REAL SHIT 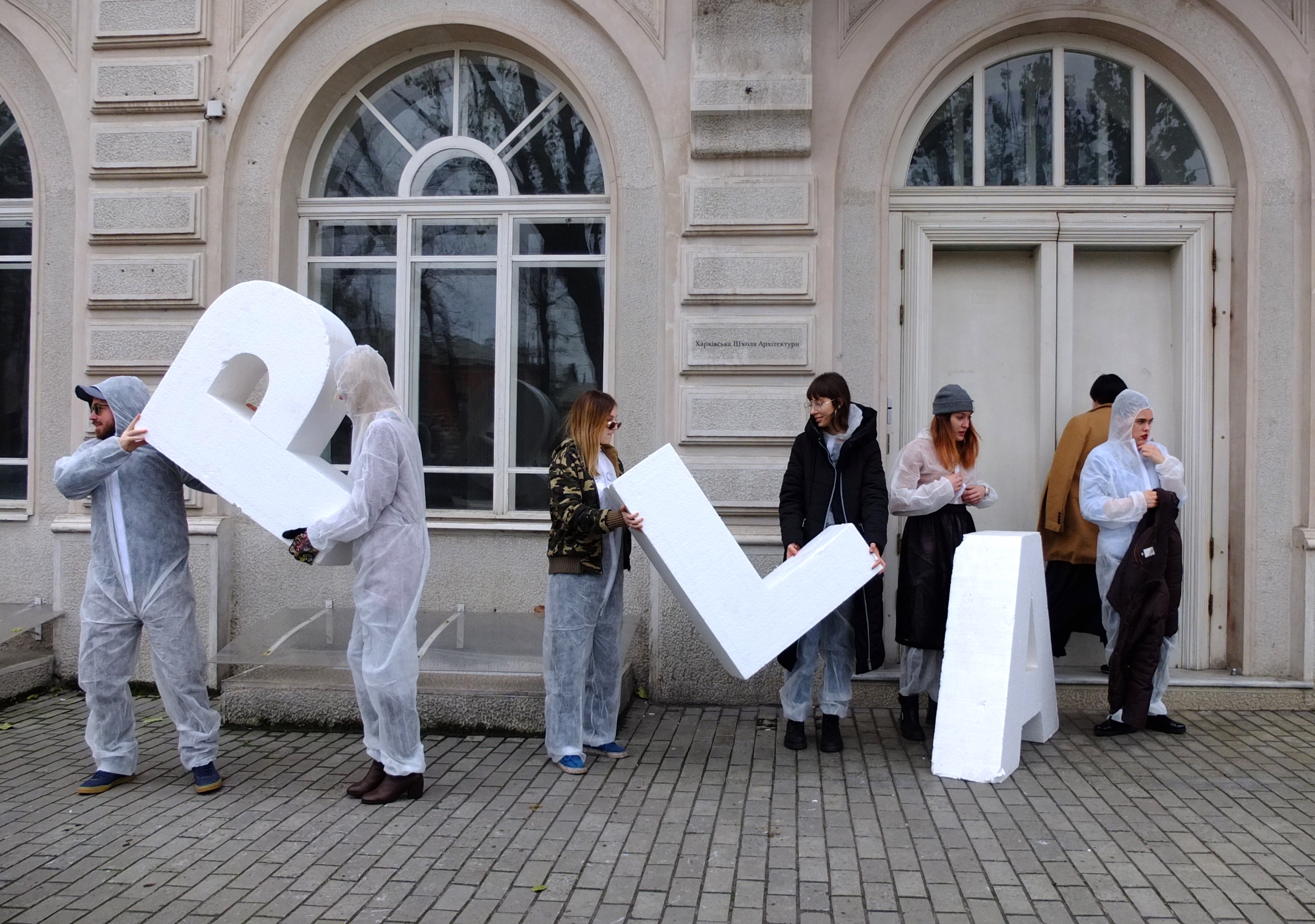 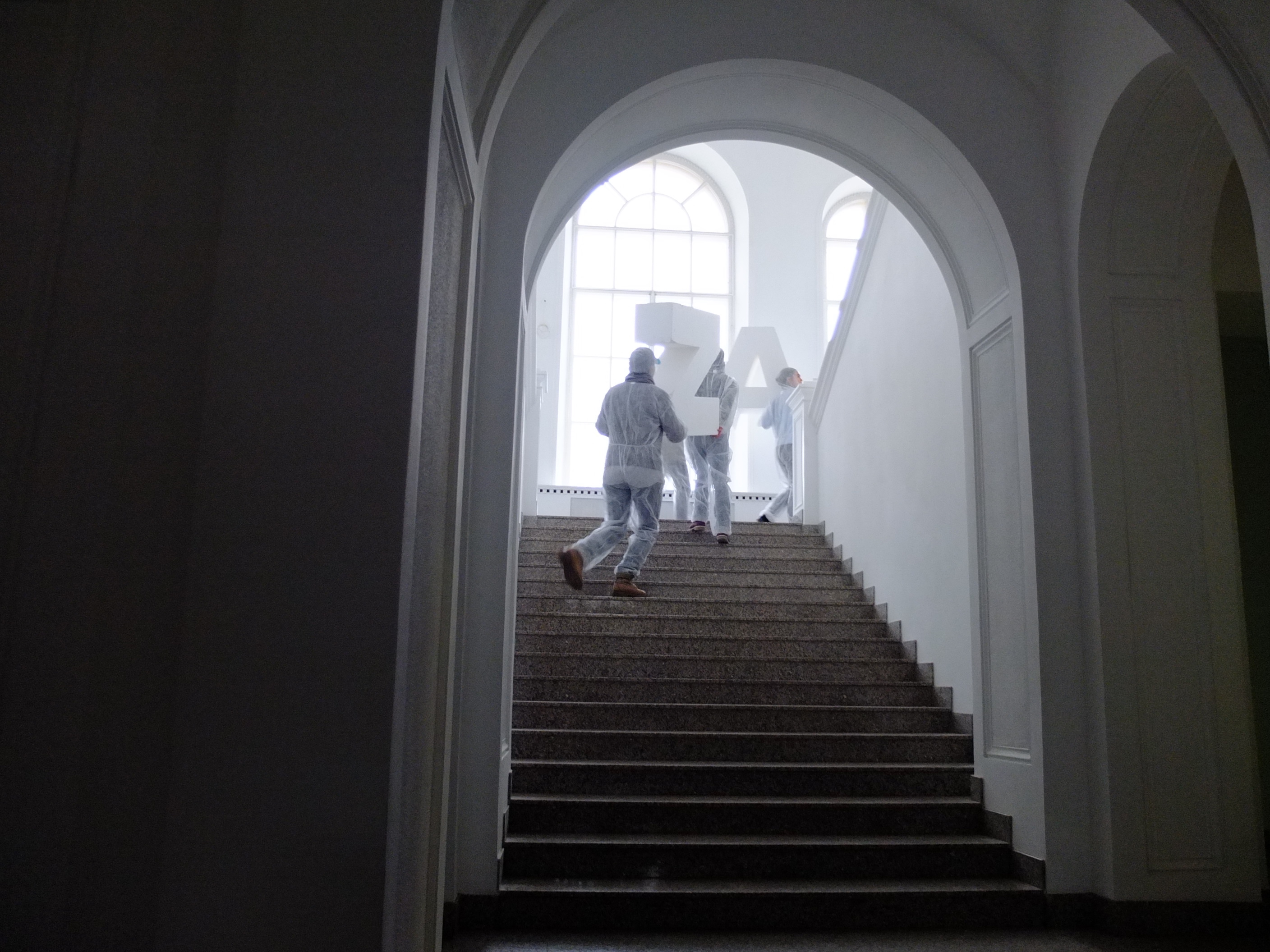