THORSTEN S. WIEDEMANN (DE): GAMES AS A TOOL OF CHANGES

Thorsten Storno Wiedemann is a social engineer, game-producer, founder and creative director of A MAZE, Independent Games and Playful Media Festival based in Berlin. Well-known as Storno, he has created a lot of irritation with strange and playful ideas, starting in the year 2000: talk-formats (Storno TV, Game Face TV and Du sag mal: ehrlich!), radio shows and the legendary storno 8bit session. His concepts and productions focus on games and new media art with the aim to connect the fields of punk, art and technology.

In January 2016 Thorsten had lived for 48 hours inside various VR worlds at the Game Science Center in Berlin from January 8-10. Titled Disconnected, Wiedemann and Lucid Trips co-designer Sara Lisa Vogl‘s performance took place on a HTC Vive, and involved a number of VR worlds, environments, and programming routines.

Under the international brand A MAZE Thorsten curates festivals, exhibitions and workshops on the intersection of independent games, virtual reality and alternative games culture. With A MAZE. / Berlin and A MAZE. / Johannesburg he created two annual international festivals, generates inspiring, controversial and open-minded formats and gives room for experimentation, collaboration and exchange. Thorsten established since 2012 the A MAZE. Awards, which goes to unique and artistic games in five categories. His focus is on the interdisciplinary discourse and filling the gaps between games, art and technology. With his art performance ‘Disconnected – A 48 hour VR Trip’ he pushes bounderies of how long a human being can stay in virtual reality. Currently he lives and works in Berlin.

At Plan B in Lviv Thorsten will talk about games as a platform to discuss social issues.

Thorsten with his A MAZE team is also curating A MAZE Pop Up at PLAN B that includes an independent social games exhibition, hyper talks and game jam / hackathon for gamers and game developers. Thorsten is talking about alternative and experimental games development and their potential to challenge prejudices, subvert power structures and instigate dialogues on important social issues. 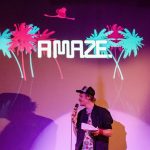 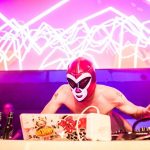 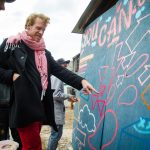 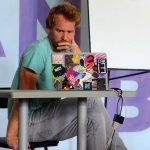 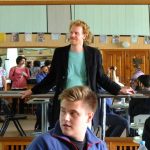 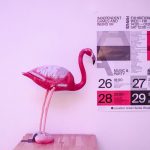 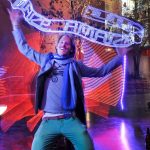 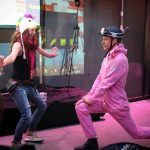 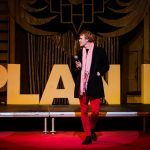 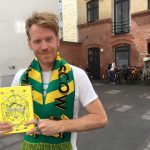 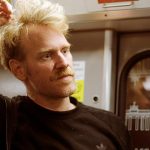 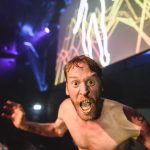 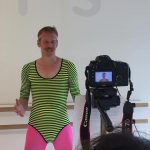 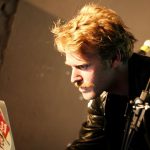