Mohamed Aly Ansar, commonly known as Manny Ansar, was born into a family of Tuareg nomads on a sand dune a hundred kilometers northwest of the city of Timbuktu, Mali. Despite receiving a Master’s in International Public Law, Manny favors music as a form of diplomacy. Thus, he was the first manager of the famous group of Tuareg modern musicians Tinariwen. It is with Tinariwen in 2001 that he founded the Festival in the Desert in Essakane Timbuktu (Mali), which has become one of the most revered music festivals in the world. With the political crisis in Mali in 2012, it was impossible to continue to hold the festival in northern Mali and the Festival in the Desert has become a ‘Festival in Exile’. It has been greeted with solidarity by artists and friends from music festivals worldwide. 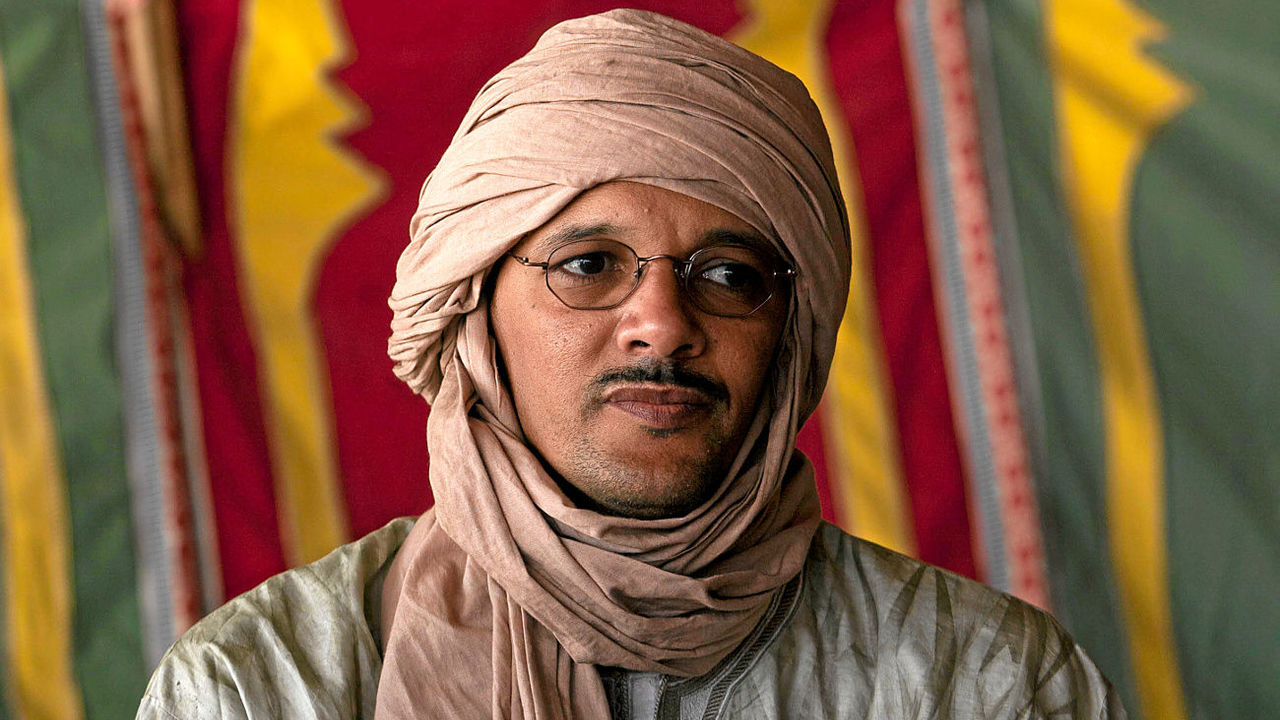 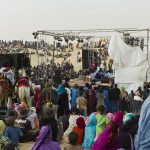 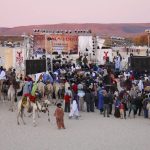 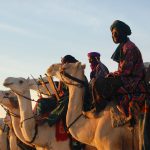 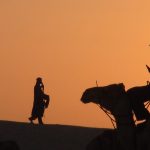 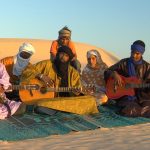 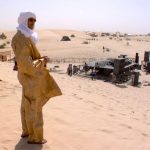 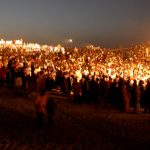