Bojan Bošković, one of organizers and mentors of PLAN B festival is no one but the guy behind  EXIT festival (Serbia, Novi Sad). A humble project initiated in 2000 by 3 socially active students as a political protest against Slobodan Milošević‘s regime in the next decade had turned into the biggest European music festival, being a trademark event of the ‘non-existent’ on the world’s map small destroyed country of former Jugoslavia, bringing there thousands of tourists from Europe and millions of dollars into the local budget. And not just this — EXIT festival, that managed to overturn the regime and later on to change Serbia’s visa policy,  had become a powerful platform for social changes and the voice of refugees, minorities, and of course a stage for local artists. EXIT festival managed to become self sustainable and build the whole ecosystem around itself—creating thousands of jobs, developing several industries, raising bars and setting new professional standards for the whole Balkan region.

Aside of being a co-founder and an executive manager of EXIT festival for almost 15 years, SHARE Foundation, dedicated to internet safety and freedom, and Refugee Open Ware, the project intended to use advanced technologies to help people suffering in the Syrian conflicts. Bojan will speak about using art and culture as a language of communication with the youth and cultural events as a boost of youth movements. And you definitely wouldn’t like to miss this guy’s speech. 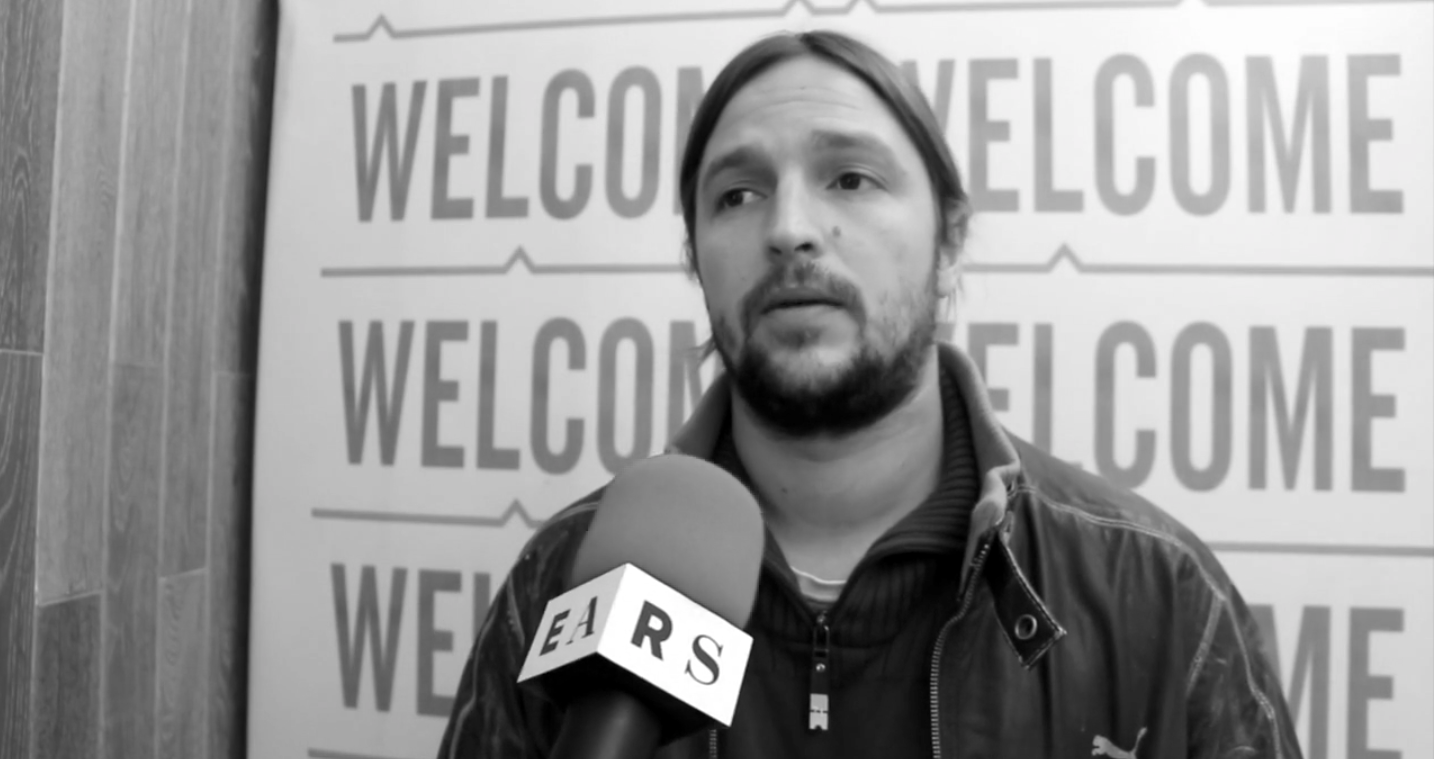